A woman sustained serious burn injuries and a man was seriously assaulted this morning at a block of flats on Becquerel Road in Vanderbijlpark.

ER24 paramedics arrived on the scene to find the two patients in the court of the flats surrounded by local authorities and Provincial Services.

Medics treated the patients and thereafter transported them to a nearby provincial hospital for further care. 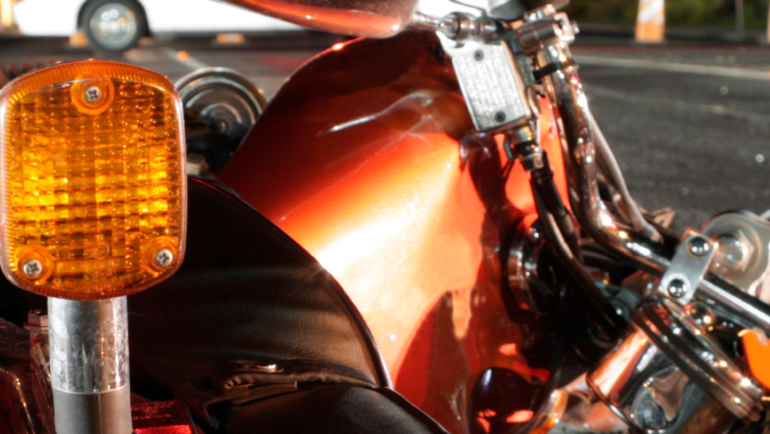