A 36-year-old man has been seriously injured and another adult male critically injured in a head-on collision between two light-motor-vehicles on the R42 in Vereeniging this evening.

ER24 paramedics were on the scene at 19:36 along with provincial EMS and another private medical service. The two vehicles were found on either side of the road where the R42 passes under the R59. The 36-year-old man had managed to self-extricate himself from his vehicle. He was treated with Advanced Life Support interventions and transported to Mediclinic Vereeniging for further care. The adult male patient from the other vehicle was treated with Advanced Life Support interventions for critical injuries sustained and transported Medical Helicopter to a private hospital for further care by the other private service on the scene.

No other services were on the scene. 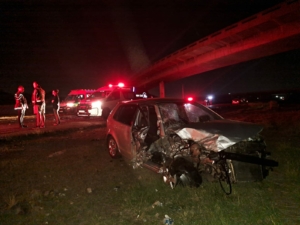 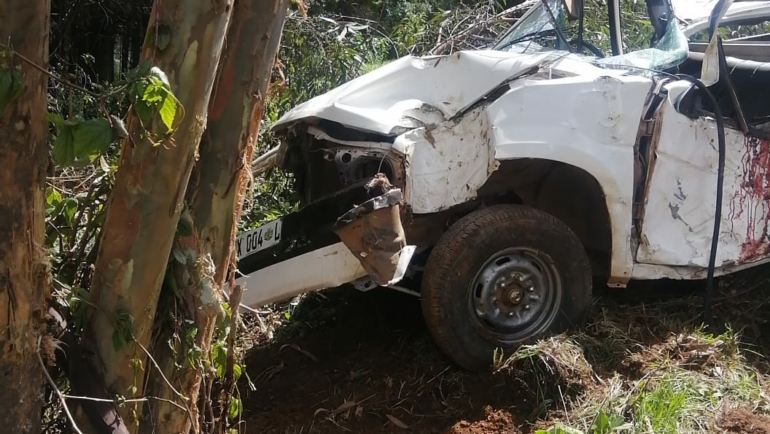