A woman, believed to be in her 30s, was left critically injured last night when her light motor vehicle crashed into a ditch on the Bayers Naude Bridge over the N1 highway in Weltevreden Park.

ER24 paramedics arrived on the scene at 23h25 to find the vehicle well alight on the side of the road. The woman was found lying a short distance away after she was pulled from the vehicle by a member of public.

Medics assessed the woman and found that she had sustained numerous injuries and was in a critical condition.

The woman was treated for her injuries and provided with pain-relief medication before she was transported to Helen Joseph Hospital for further care.

Fire services were on the scene to extinguish the burning vehicle. 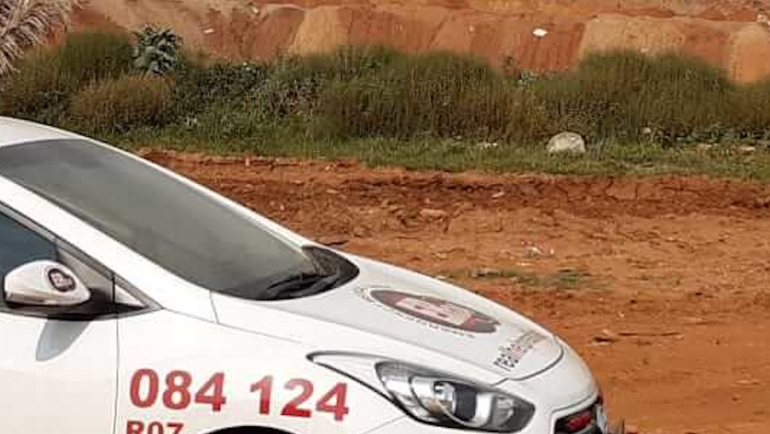