A 10-year-old boy was declared dead yesterday morning after a drowning incident at a resort in Witbank, Mpumalanga.

ER24 paramedics arrived on the scene at 10h20 to find bystanders performing CPR on a 10-year-old boy, found lying next to the pool.

Medics immediately took over CPR and provided the boy with advanced life support interventions. After a short time, ER24 paramedics transported the child to Witbank General Hospital for further treatment.

Unfortunately, after some time in the hospital, no vital signs returned, and he was declared dead. 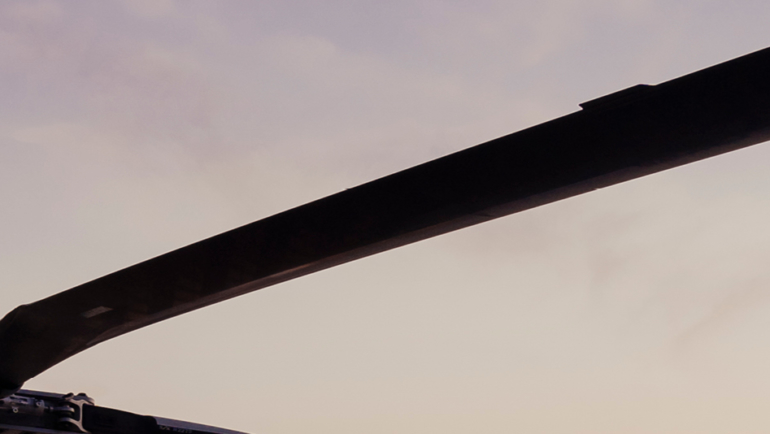