A man has died and two others have been injured following a collision between a double cab bakkie and a light motor vehicle on the N1 South, near Ysterberg, halfway between Polokwane and Mokopane, in Limpopo this afternoon.

ER24 paramedics, the Provincial EMS and other private services were on the scene at 16:32 to find the driver of the light motor vehicle still inside the wreckage, having suffered fatal injuries. He showed no signs of life and was declared dead on arrival. The two injured from the bakkie, believed to be a father and his young daughter, had already been treated and transported to hospital by another service when ER24 arrived on the scene.

The cause of the accident is unknown to ER24, however the Fire Department as well as the South African Police Service were on scene for further investigations. 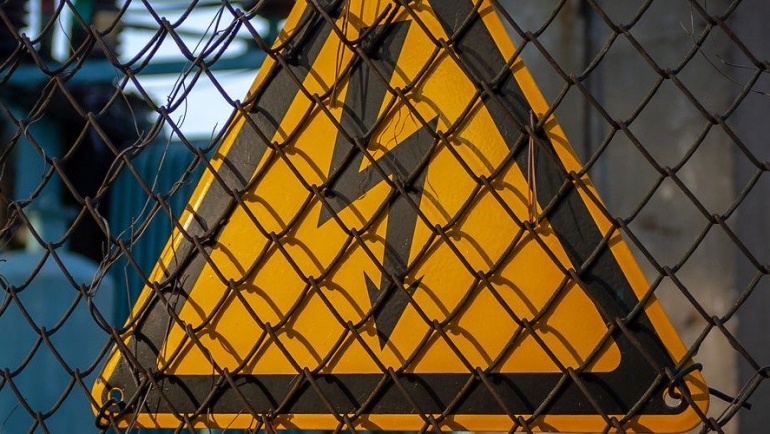