Four people were injured when a vehicle overturned along Peter Road, west of Johannesburg, during the early hours of Sunday morning.

Paramedics from ER24, City of Johannesburg Emergency Services and other services that arrived on the scene found the vehicle lying on its side in a veld alongside the road. One person sustained serious injuries and was still trapped inside of the vehicle. ER24’s Rescue Unit along with City of Johannesburg’s Emergency Services used specialised tools to free the occupant. The three other people managed to get out of the vehicle prior to paramedics’ arrival on scene.

The exact circumstances surrounding the incident is not yet known. The injured were transported to a nearby hospital for further care. 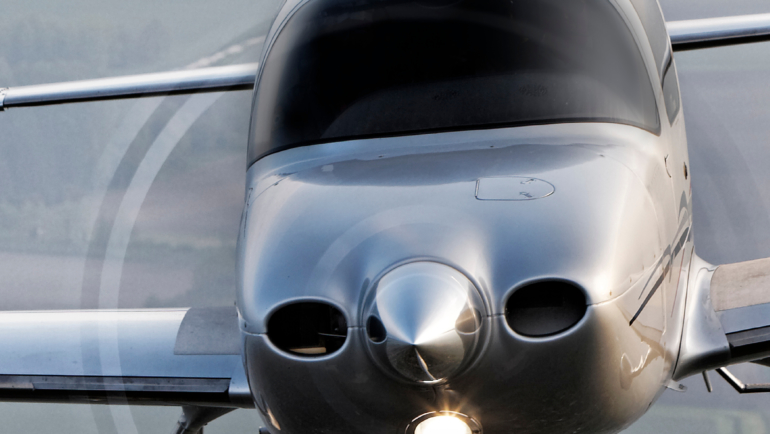 [DELMAS] Man killed in collision with a truck