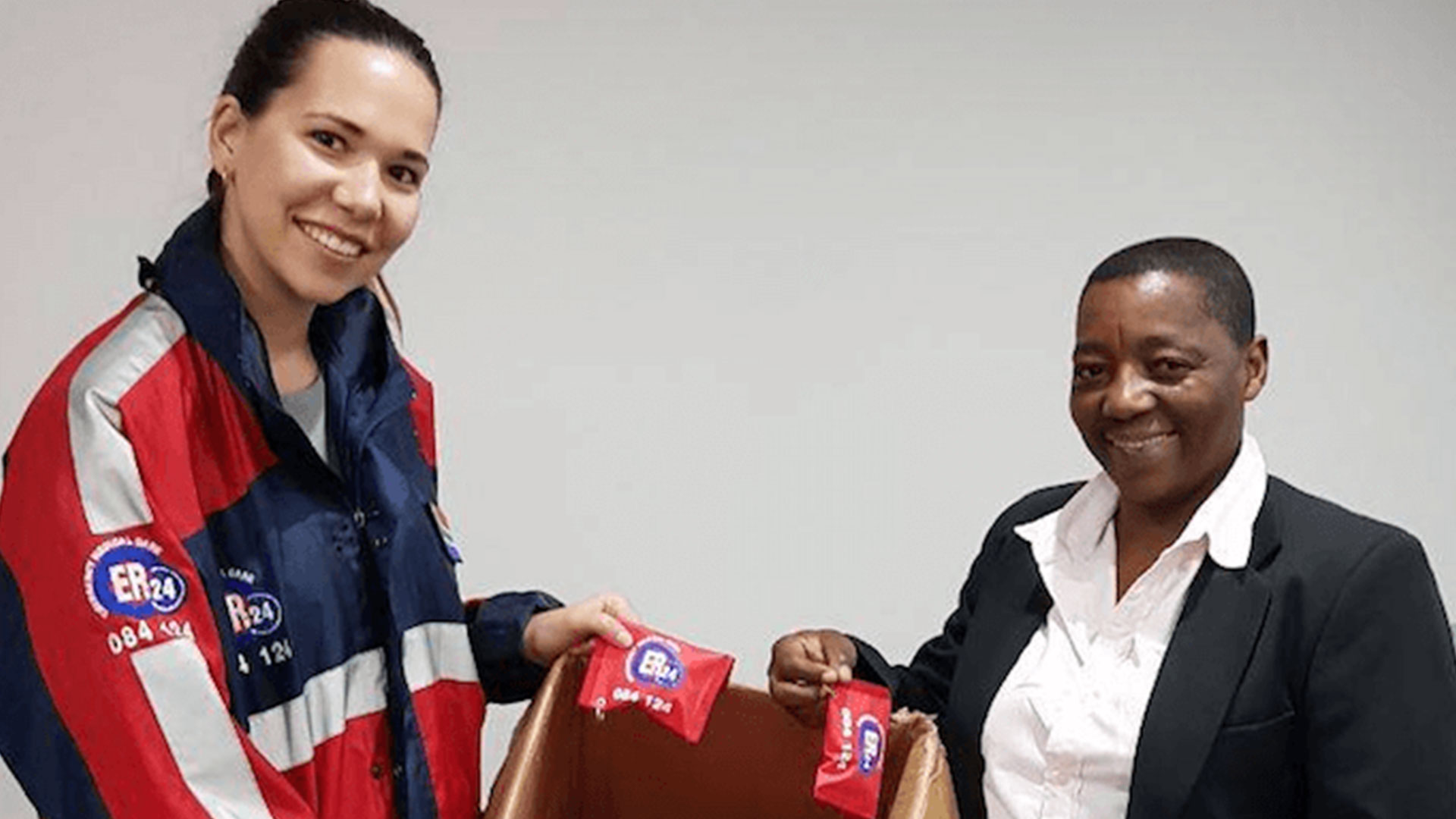 In September, IOL reported that the Western Cape’s so called ‘red zones’ had increased from 11 to 15 areas. Beacon Valley, Rocklands, Heideveld and Chicago in Paarl were added to the list of areas paramedics cannot enter without a police escort.

This was announced in the same month that emergency medical services staff were unable to reach a patient in Mitchells Plain because they, along with the police, came under attack in Rocklands. ER24 recently met with The Mitchells Plain Crisis Forum (MPCF) to further the discussion on improving the relationship between emergency medical services and community members of the identified red zones.

The Mitchells Plain Crisis Forum was formed after the tragic rape and murder of a young girl in Tafelsig in Mitchells Plain. Community members, workers and faith based organisations all came together to make sure that incidents like these would never be repeated. Since then, the forum has established a strong relationship with law enforcement and the courts within the community.

“We work closely with all relevant law enforcement agencies in our efforts to ensure that justice prevails. MPCF also wants to establish a relationship with ER24 to ensure this function can be performed without interruption or safety fears,” said Joanie Fredericks, chairperson of MPCF.

Fredericks says the forum regards the role of paramedics with “utmost importance as it means the difference between life and death.”

ER24 applauds the work the MPCF does in the community and sponsored a hundred CPR pouches to the forum to be able to assist community members in need, especially during cases where paramedics have difficulty getting to patients in time.