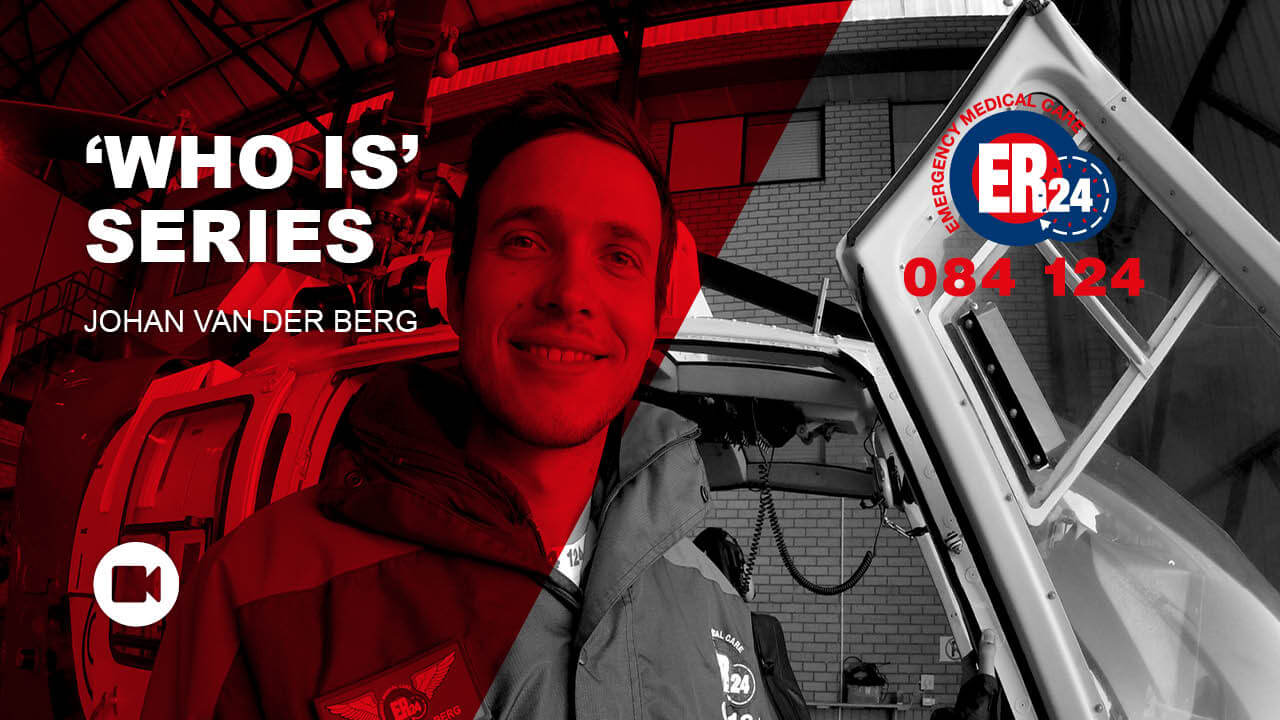 Only after having no more reasons why not to do it, did Johan van der Berg (literally) put pen to paper and start his lifelong dream to become a published author.

On the 26th of April 2018, his first book titled Obsessions was published by Pegasus Publishers. The process of writing took 7 months, but from the start of the writing to the date of publishing took almost two years.

Johan is an Emergency Care Practitioner (ECP) and currently working as a flight paramedic for ER24’s helicopter service.

“My job involves treating critical patients and taking care of some of the managerial tasks for our helicopter service. As a team, we run the unit and Gareth Staley (ER24’s Gauteng Regional Manager) oversees us,” said Johan.

Johan is also part of the ER24 Clinical Committee and the ER24 Young ECP mentorship programme. Apart from his ER24 responsibilities, he is also an ICU Strategic Tutor for the University of Johannesburg (UJ) and has also applied to do his MPhil in Emergency Medicine next year.

Although Johan’s passion for medical care is evident, his book isn’t about the medical service industry. Although looking at the front cover image, you might initially think otherwise.

“The story is fictional and largely about a serial killer. From a young age, I’ve had a vivid imagination, and I’ve always liked books that fall either under the thriller or fantasy genre. The Hannibal series written by Thomas Harris and the Harry Potter series by J.K. Rowling remains two of my firm favourites,” said Johan.

The book Obsessions is written under the pen name of Johan Parker, but this is still Johan van der Berg.

Johan explains that during his university career at UJ his writing was mostly dedicated to scientific writing. He even received an award for his research and presented at the University of Johannesburg Research Symposium.

“I wanted to draw the line between Johan, the science writer and Johan, the fictional writer. I, therefore, decided to use the pseudonym Johan Parker for my creative writing.”

Johan, who has been employed by ER24 for almost four years, explains how he managed to balance being a paramedic during shifts and a writer during his off days.

“Balancing my work and writing has been quite a comfortable process. Because we work shifts, it makes it easier to plan, and I would mostly write on my off days,” said Johan.

The only balance it did disturb, was his relationship with his wife Charné, also an ECP at ER24.

“When Johan and I started dating back in 2015, while I was a 3rd year ECP student, he told me that one day he’d like to write a book. Initially, I thought it was just a phase, but Johan started spending a lot of his free time writing, which limited our time together as I was also very busy at university,” she said.

“The writing did come between us a little,” Johan said laughing. “On the days I was off from work, I was writing all day, and this meant I couldn’t spend my free time with her. Luckily, she has been very supportive throughout the whole process.”

“I thought his book became an obsession, hence the title of his book. However, I believed in him and knew he could do it especially after I started reading the prologue and the first few chapters. I decided that time is a small sacrifice to make,” said Charné.

Johan initially kept his book writing under wraps. Only after he got a publisher did he tell his friends about his new venture.

“When I received the book it was such a great feeling holding it in my hands. Only when I could physically touch the book did the realisation kick in; the work was done, and it is mine,” said Johan.

“Even though people doubted him, he persevered and followed his dream. I am not the biggest fan of reading, but his book was so captivating that I couldn’t stop reading it. I am even more amazed and intrigued by his imagination now than I ever was. Being in the EMS, I know how limited time is and how tiring shift can be. I will continue supporting, encouraging and loving him until death do us part,” said Charné.

The future for Johan Parker

“While writing the book, my imagination was my only limit. I could do whatever I want, create the characters the way I see them and let the story flow how I saw it happen in my mind.

“Creating your own story is a journey, one that I enjoy more than reading. I don’t think I’ll be able to work in the medical field forever. My dream is to be a full-time author and have the world read my stories,” said Johan.

*Obsessions is the first book in the trilogy, and Johan is hoping to have the sequel titled Confessions written by the end of the year.

**Obsessions is available online from Amazon.com and through Pegasus Publishers. 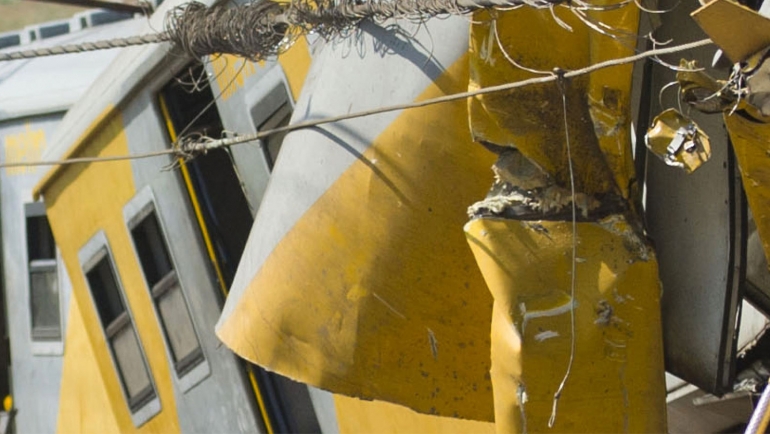 [EMALAHLENI] Four injured in collision between a refuse truck and train