Be water safety savvy this summer

In recent months ER24 has responded to a number of drownings. Two people lost their lives in two separate incidents in KwaZulu-Natal dams and a 1-year-old drowned in the swimming pool of his family’s home in Kempton Park. The number of drowning incidents will most likely increase leading up to the summer months and the festive holidays.

Natasha Kriel, an Advanced Life Support paramedic at ER24’s South Metro branch in the Western Cape, spoke to us about drownings and what safety tips to follow when spending time next to the pool or at the beach. Natasha is also a lifeguard with 8 years’ experience and, with the help of the NSRI, she established a lifesaving club in her hometown of Melkbosstrand.

“Holidaymakers flock to the beaches for some relaxation time during Summer.  It is sometimes difficult to ensure that all swimmers are water safety conscious, especially when they swim at beaches or dams where there are no active lifeguards on duty.

“A few years ago, while I was patrolling Milnerton beach there was a drowning in progress at the lagoon which is about 800m from where our patrol area was. We ran down and started searching for the person but we never found them. That was quite a sad case for me because they were swimming so far from where we were patrolling – we ended up being too late. The designated areas are there for a reason. They are there for safety, not just for the currents but also closer to where the lifeguards are – which in turn ensures that our response times are shorter, quicker and we can get to the person before they submerge,” said Natasha.

“One of the biggest dangers are when the children get in trouble and family members jump in to assist but they can’t swim either and we end up with mass casualties. This happens at beaches and dams quite often,” said Natasha.

“We once had a call out of a drowning in progress of about six people in Camps Bay. The season hadn’t started yet (in the Western Cape the season starts on 1 November and closes again after the April school holidays) so there were no lifeguards on duty. By the time we arrived, bystanders had managed to pull all the patients from the water. The one patient probably inhaled too much water and she had stopped breathing. She had no pulse and bystander CPR was done on her. We continued to do CPR until we got to the hospital but unfortunately she did not survive,” said Natasha.

In both instances, learn to do basic CPR. Make sure the person is out of the water, awake and breathing. Shout for help.

“The public needs to be educated around children and water; baths, buckets of water, any form of water can be dangerous. It is vital that you learn first aid and CPR. You never know when you may need to assist someone in need. Educate yourself and ensure your child’s safety,” said Natasha.

ER24 urges everyone to be safe around any body of water and to call 084 124 if you find yourself in any type of emergency. 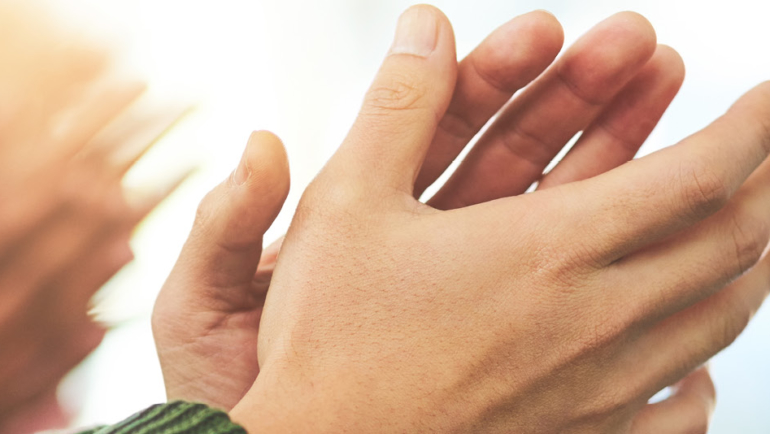