Three men were killed and eleven others injured this morning following a collision between a bakkie, taxi and light motor vehicle on the R25 in Bapsfontein.
ER24 paramedics, along with several other services, arrived on the scene to find the wrecked bakkie in the middle of the road while a burning light motor vehicle was found on the side of the road. A taxi was parked a short distance away.
The local fire service began to extinguish the vehicle fire while paramedics started to tend to the patients.
On closer inspection, medics found a man lying trapped inside the bakkie while another lay trapped inside the smouldering light motor vehicle. Unfortunately, both patients had already succumbed to their numerous injuries. Nothing could be done for them, and they were declared dead.
Twelve other patients were tended to on the scene. Five were in a critical condition while seven others had sustained minor to moderate injuries.
Paramedics treated the patients and provided the critically injured with advanced life support interventions. Unfortunately, one of the critically injured men succumbed to their injuries and was pronounced dead.
Once the patients had been treated, one critically injured patients was airlifted to hospital while the remaining patients were transported by ambulance.
Local authorities were on the scene for further investigations. 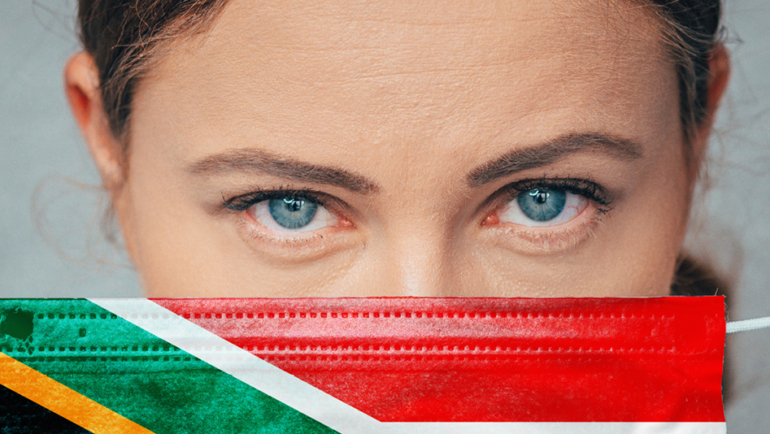